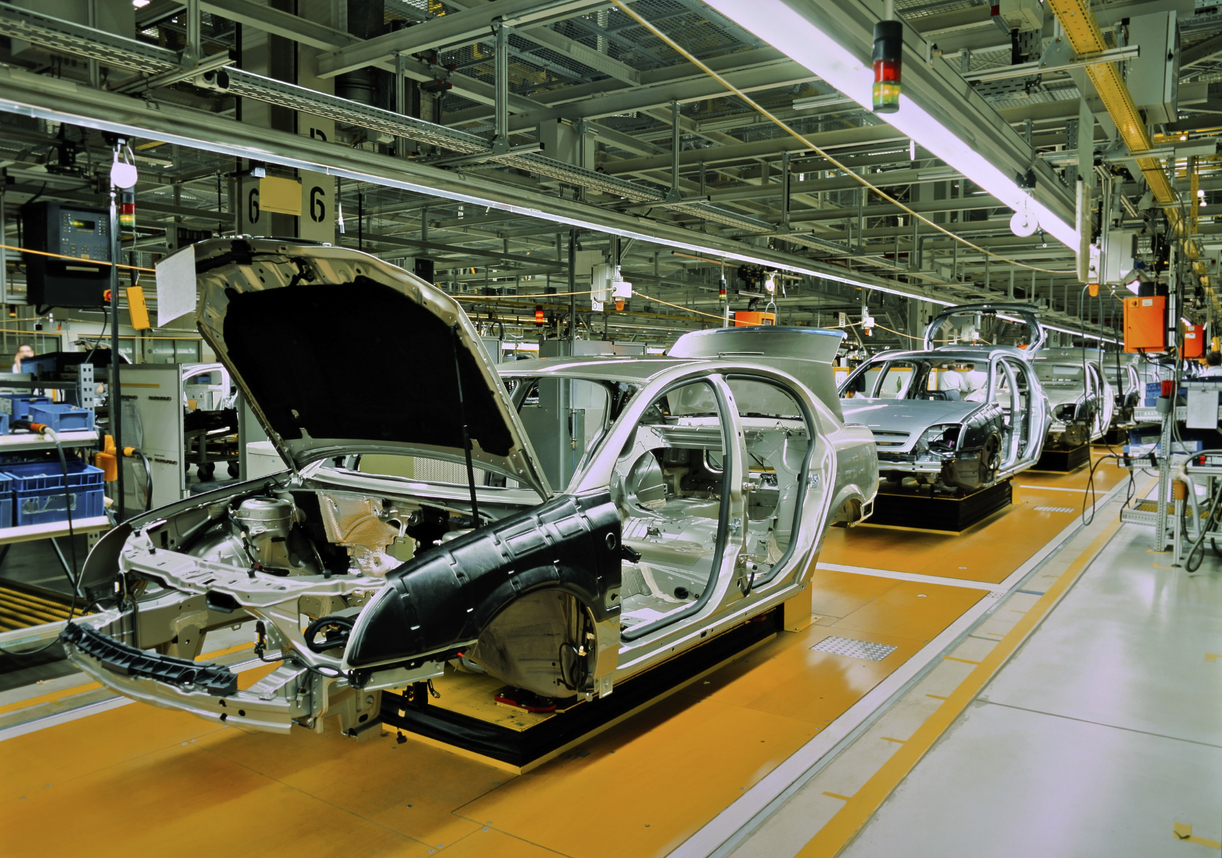 50 days to go until Brexit, and to quote an (over-used) business term, it’s time for ‘rubber to hit road’

Underneath the headlines of parliament’s supposed mandate for the PM to re-negotiate the nature of the exit deal, and the Irish backstop in particular, this week may be remembered as one where the potential implications of Brexit began to become clear.

And so back to rubber hitting road, we look at the events of the last week in the automotive sector.

Firstly we heard the UK automotive industry body reporting investment into the sector halved last year or put simply, beyond the ongoing investment required to keep the lights on, ground to a halt. All at a pivotal time for the industry, where investment around seismic shifts in the industry such as electric vehicles and autonomous technologies, has been materially increasing over the last 10 years.

And then we hear the announcement from Nissan reversing their intent to assemble an additional model in their Sunderland plant. A hammer blow to a local economy heavily dependent on its main international investor.

Somewhat lost in last weeks news was the fact that on Feb 1st, the biggest trade deal in a generation between EU and Japan came into effect. The so-called ‘cheddar for cars’ deal allows japan to sell vehicles tariff free into eurozone, and on the flip side allows EU countries un-fettered access to Japan on a range of products, from food to business services.

As things stand, the UK will benefit from this arrangement for less than 2 months. And then face the challenge of seeking to replicate these wide ranging agreements with Japan and other geographies on their own. A challenging and time consuming process by any measure.

We also hear that additional assurances, both financial and otherwise, extended by UK government to Nissan to allay some of their Brexit related concerns have been insufficient to prevent this decision. Hardly a good early advert for striking out independently of The EU 27.

And so in the events of 1 week, in this most significant of industries, perhaps the potential impact of Brexit on both inward investment and outward export are starting to become clear. It’s not in anyone’s interest to run the Brexit car off the road, and so the importance of the crash testing within the coming weeks’ negotiations is clear.