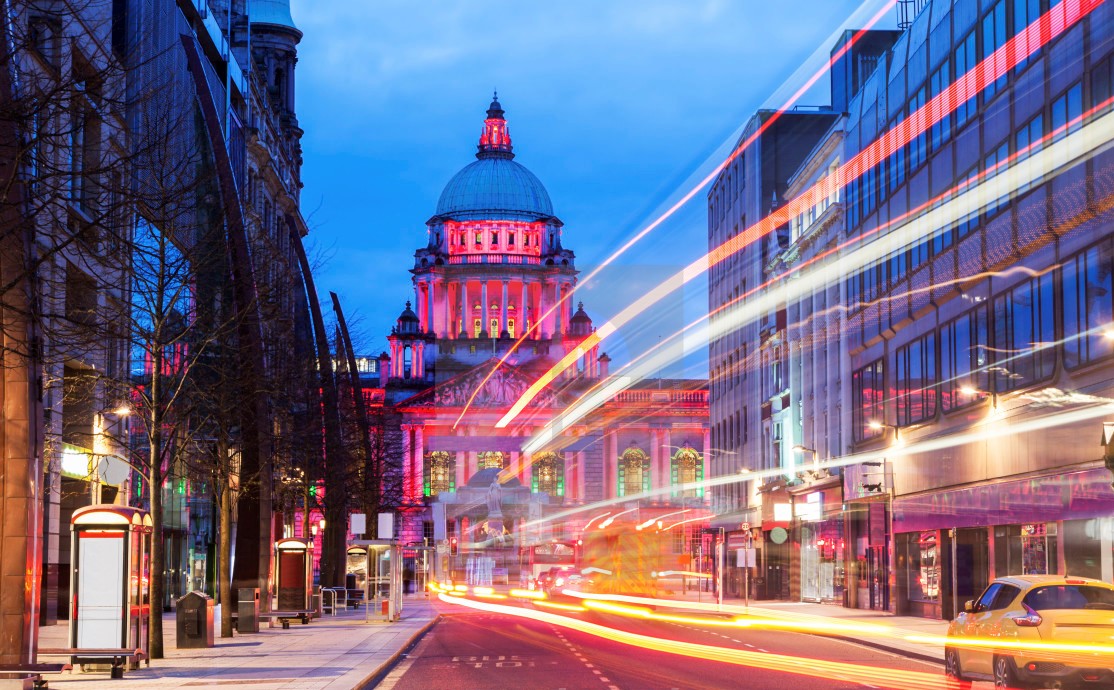 Being headquartered in Belfast, we know first-hand just how quickly places can change.  But we also know just how slowly perceptions follow.  This is a key challenge for towns, cities, states and countries around the world, particularly those that are shedding a history that is unrepresentative of where it is currently.

Belfast has managed to do this successfully.  Just.  In recent years it has attracted major events, led the way on foreign investment and benefited from increased tourism, thanks in large part to city redevelopment as well, of course, as the years of peace.  But reputations die hard and new perceptions can be fragile. Let’s hope it lasts in Belfast.

Tunisia is another country that fell victim to the negative economic and social impact of a terrorist attack in 2011.  Eight years on and this great country, the only true democracy in the region, is still struggling to shed perceptions. Tunisia is a country trying to move forward, with wonderful, educated people and world class industries in food, fashion and ICT. But, perceptions last and many UK buyers we have spoken to still perceive there to be political uncertainty and risk.  Fortunately, their views are outdated but unfortunately their views mean they are missing the opportunity to access amazing people and products at extremely competitive costs, which also prolongs the economic suffering for this emerging country.

Perceptions matter. If I ask you to tell me about Ohio, it would probably conjure up images of the rust belt, heavy manufacturing and old industry.  So, it might surprise you if I told you that Ohio is home to the US’s federal initiative on Smart Cities, has the third largest concentration of fashion designers in the US (behind New York and LA) and counts Facebook, Google & Amazon Web Services as major employers making it the most stable economy of the Mid-West.

This works in reverse as well. Most UK businesses thinking of the US immediately think of New York, Boston or San Francisco as they have the reputation and of being where business lives in America.  Business does live here, but it doesn’t necessarily mean its good business for everyone.  These cities are expensive, saturated and competitive.  For the UK SME this can be a dangerous concoction unless they are heavily Venture Capital /PE backed.

Take medical devices, for example. Most UK companies would have immediately thought of Boston as the landing place for American expansion.  Over the last three years, we have been working with Irvine Chamber of Commerce on the West Coast of the US, raising their profile in the UK and getting them connected into the UK life sciences ecosystem.  In October last year, and scheduled again for this year, Irvine Chamber invited and part-funded ten UK medical device businesses to Orange County to attend Octane’s Life Sciences Showcase and put on a full schedule to connect them into their community.  This is what SMEs really need.  Irvine has one of the largest concentrations of medical device personnel in the US, it is growing, and it is actively pursuing and supporting international companies to set up there. This is reality, but it has taken a few years to even get it on the map of UK med tech.

So, in summary, its worth looking beyond the obvious and past reputations.  The global economy is evolving rapidly and what held true ten years ago most likely isn’t the case today.  OCO helps companies to assess markets to sell their products and evaluate locations to set up a foreign entity.

If you are looking to grow into new markets, we would love to talk to you.