Innovation Amongst the Turbulence 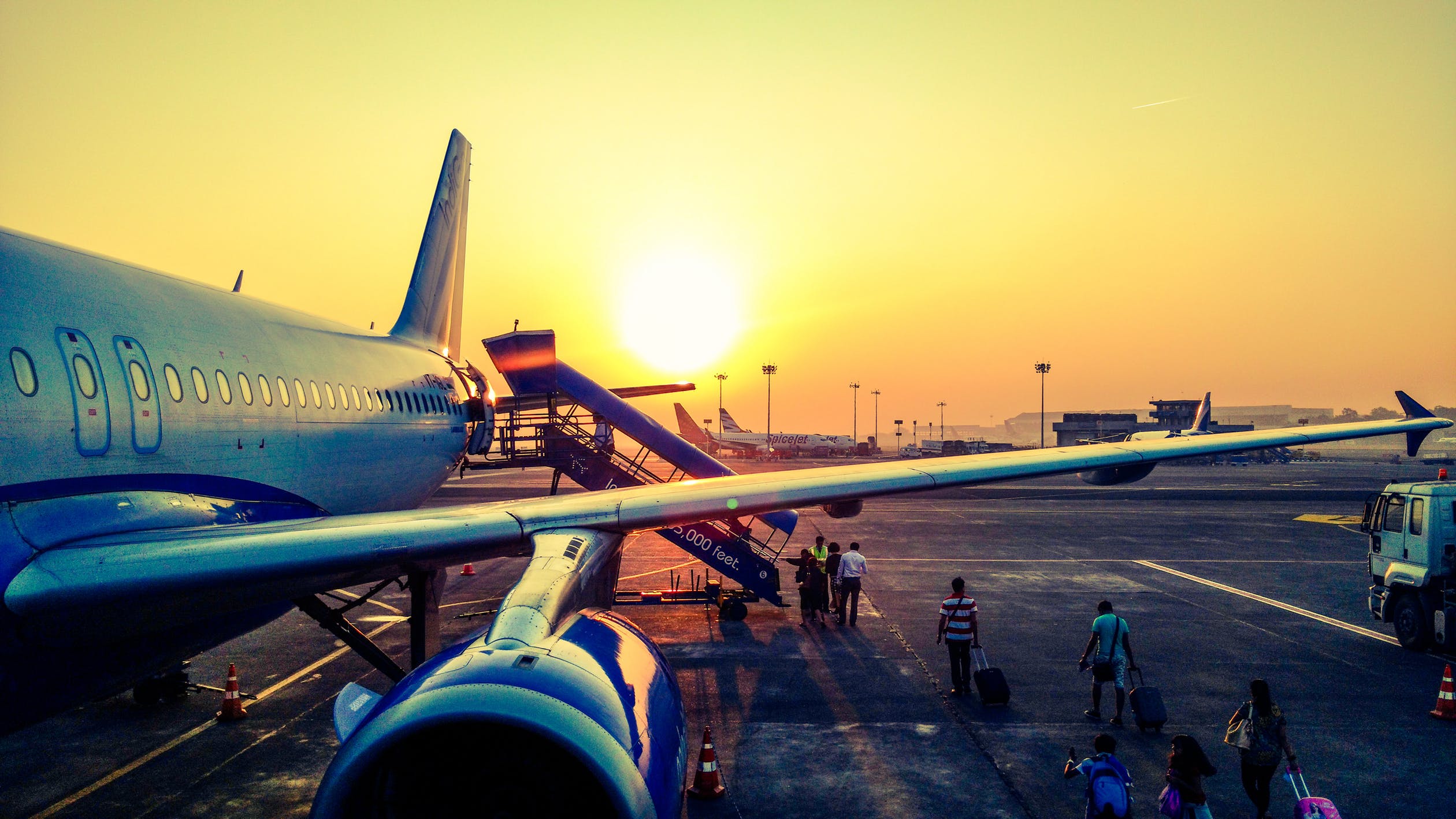 Last week, I had the privilege to attend the 53rd edition of the Paris Air Show, gathering ‘la crème de la crème’ of the aerospace industry world-wide.

Every year, the show attracts thousands of people and this year was no exception with 2,453 exhibitors and over 315,000 visitors. The CEO of the show, Mr Gilles Fournier valued the contracts signed during the week at 140 billion dollars.

However, despite positive numbers, this edition could not mask the rising tensions challenges that have recently been happening in the aerospace industry. The two unwavering leaders in the market place; Airbus and Boeing, both faced crisis with the Airbus A380 shutdown and the Boeing 737 accidents in October 2018 and March 2019, from which they are still recovering. In addition, there is the slowdown in the long-haul market, climate pressure and geopolitical context. And while China looks increasingly less likely to rely on Western technologies, this may be just the beginning of a more difficult period for the industry.

The end of 2018 and beginning of 2019 seen a worldwide ‘green wave’, following the ‘Fridays for Future’ movement launched by Greta Thunberg; an unprecedented number of demonstrations in support of climate protection have been organised around the globe. The younger generation increasingly demand more effort from Governments and the private sector to reduce the level of CO2 emissions that are causing an acceleration of global warming. One of the main industries in the spotlight is aerospace, which has been found responsible for 2.5% of CO2 emissions and has been subjected to a new kind of threat, ‘flight shame’ or, as originating from Sweden, ‘flygskam’, a movement encouraging people to stop taking flights to lower carbon emissions. Effects can already be seen in Sweden where for the first time in a decade the number of flight passengers decreased.

So, where are we now?

The aerospace industry is under pressure so key players will have to seriously invest in R&D for alternative fuel sources if they want to continue to be prosperous. As such, at this year’s Paris Airshow, companies were particularly keen to showcase some of their most innovative eco-friendly aircraft prototypes, amongst which included; Ecopulse (a 6-seater jet, mixing electrical and thermal energy) developed by Airbus, Safran and Daher, Eviation Alice (a 9-seater jet, 100% electric which can fly up to 100 km autonomously) developed by Israeli company Eviation Aircraft. Wright Electric and EasyJet also confirmed the launch of their 150 seater, 100% electric aircraft for medium-haul flight. Also, trending is the creation of small aircrafts for short distances (max 50 km), which would basically be the first ‘flying taxis’, 100% electric and autonomous. Most of these innovations will not be commercialised before the end of 2020-2030, but they do give us a glance at what future transport might look like and the hope that environment friendly flights are possible.

For team OCO, the Paris air show was a very busy and successful week. We assisted several of our US clients in identifying potential investors and matched companies with potential clients/distributors, leading to over 150 meetings with European aerospace companies and securing major investments that will be announced over the forthcoming months.

Working with several clients means it is easier for us to spot general trends in the FDI sector and the one major shift from the past years, is that an increasing number of companies are looking to settle in markets through acquisitions or joint-ventures rather through greenfield investments. This is particularly true for industrial sectors, which usually require a higher level of capital and longer timeframe. Therefore, it is riskier and given the uncertainties of the current economy, many companies are no longer willing to put so much at stake.

Nevertheless, it is not necessarily negative news, as these other forms of investments can also boost local economies. However, to facilitate them, it does means that EDOs may have to rethink some of their offers and potentially allocate more resources in match-making services.

Another interesting point, specifically regarding the USA, is seeing how political context can affect investment plans in two opposite ways, depending on one’s perception. One company I met with told me they decided to accelerate the opening of a branch in the USA as, since the election of Donald Trump, the stamp ‘Made in the USA’ would be a major asset for their development in the market. Meanwhile, another company told me they were thinking of putting a hold on their investment project and turn to the UK instead. With Brexit and a potential free trade agreement with the USA, it would be just easier and as a beneficial set up there, according to them.

I think this highlights the importance of not only understanding the company investment project but also the reasons underlying it. Why is this company looking to establish here? Is it for logistical reasons, business development or to take advantage of a current opportunity? The answer will have an impact on the timeframe and liability of the project.

With nearly 20 years of experiences working with EDOs around the world, have developed the tools and expertise to help them grasp this precious information and use it to manage and prioritise their leads.