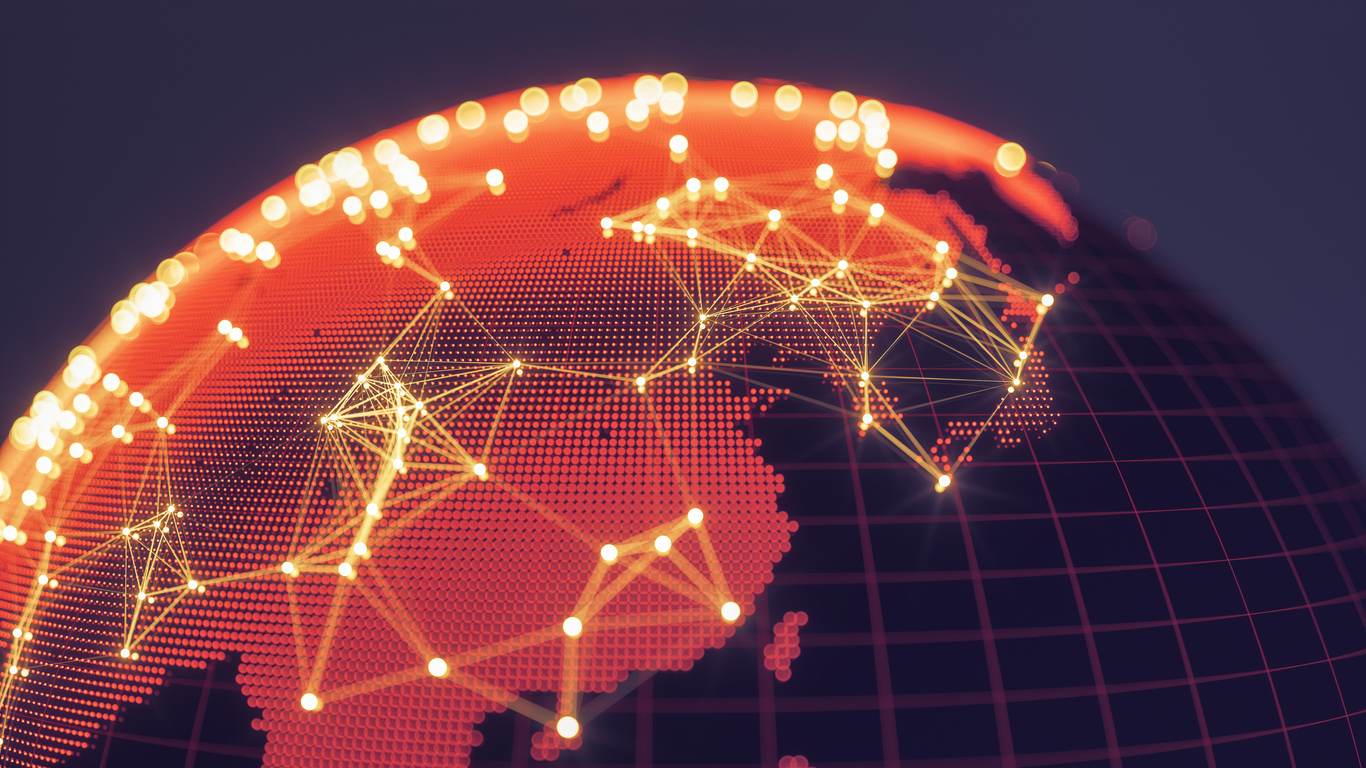 The FTA at a glance

For many the EU – Mercosur agreement, a deal with the EU and a four-nation group of South American countries including Argentina, Brazil, Paraguay and Uruguay, sounded like a distant reality due to its lengthy negotiation process launched exactly 20 years ago. However, the deal, set to be the EU’s biggest ever, became front and center of the EU trade agenda after Donald Trump’s presidential victory prompted the European Union to suspend talks with the United States, forcing them to look for other global trading partners, and comes hot on the heels of the EU’s recent deal with Japan.

Now details of the deal are agreed, it offers the opportunity for firms and governments to prepare for the changes and capture the trade and investment benefits of the largest deal to date for the EU.

According to the European Commission “the new trade framework – part of a wider Association Agreement between the two regions – will consolidate a strategic political and economic partnership and create significant opportunities for sustainable growth on both sides, while respecting the environment and preserving interests of EU consumers and sensitive economic sectors”.

Collectively, the Mercosur agreement covers a significant trading bloc with:

The deal will enable EU firms to capitalize on the emergence of a growing middle class within Mercosur countries, and will eliminate tariffs on 91% of good that EU exports to Mercosur, including on a range of consumer categories such as cars, clothing and pharmaceuticals, whilst progressively reducing tariffs in additional areas such as wine, whiskey and chocolate.

The trade agreement will also make the tendering process more transparent. Each Mercosur country has agreed to publish contract notices for the procurement covered by the agreement online at a national single point of access.

The EU has offered Mercosur suppliers reciprocal access to the EU procurement market at central level, meaning procurement by EU institutions, and by central government contracting authorities in EU Member States. Mercosur companies will have access to the public procurement of the EU worth EUR 1,4 trillion.

Each year, the EU exports more than €20 billion in services to Mercosur countries.

The agreement will make it easier for EU firms to provide services to the rapidly expanding Mercosur market and will provide new opportunities to invest through establishment in both services and manufacturing sectors. It will also ensure a level playing field between EU service providers and their competitors in the Mercosur market. The services covered include a wide range of sectors and sector-specific regulatory provisions exist for postal and courier services, telecommunications and financial services.

The agreement also contains advanced provisions on the movement of professionals for business purposes, such as managers or specialists that EU companies post to their subsidiaries in Mercosur countries.

Given the significance of the sector for both sides, this has been a contentious issue in negotiations and debate still rumbles on, particularly within Ireland where there are concerns on increased meat imports from Mercosur. That said, EU exports to Mercosur are relatively low due to prohibitive tariffs on some key products. Mercosur is a growing major market for EU exports of products such as olive oil, pasta, chocolates, fruit and vegetables, wines and spirits. Exporters of these high-value added exports could benefit significantly from the removal of tariffs.

The agreement will also address access to raw materials, notably the export taxes imposed by Mercosur countries on certain products such as soya. The aim in doing so will be to provide greater security of supply and competitiveness to the EU livestock sector, which relies on Mercosur protein crops.

From the Mercosur side, for example, under the agreement, agricultural products of great interest in Mercosur will have their tariffs eliminated, such as orange juice, fruit and soluble coffee. Mercosur exporters will gain access to quotas, for meat, sugar and ethanol, among others.

The agreement contains general rules regarding e-commerce that aim to remove unjustified barriers to trade made by electronic means, bring legal certainty for companies and ensure a secure online environment for consumers, with their data being appropriately protected. The revenues from E-commerce (B2C) in Europe represents a market of EUR 420 billion compared to the Mercosur of EUR 39 billion.

The deal should also enable Mercosur companies to broaden their international reach and join the 160 multilatinas (Latin American companies that have gone multinational by expanding into other Latin American countries or beyond), from the Mercosur invested more than EUR 4.8 billion in ~220 projects across 30 sectors, namely software & IT, food, textiles, metals and chemicals.

EXPLORE FURTHER AND PLAN FOR THE FUTURE

For learning more on the trade, investment and business opportunities brought by the EU – Mercosur trade agreement, contact one of OCO’s Office in the region: