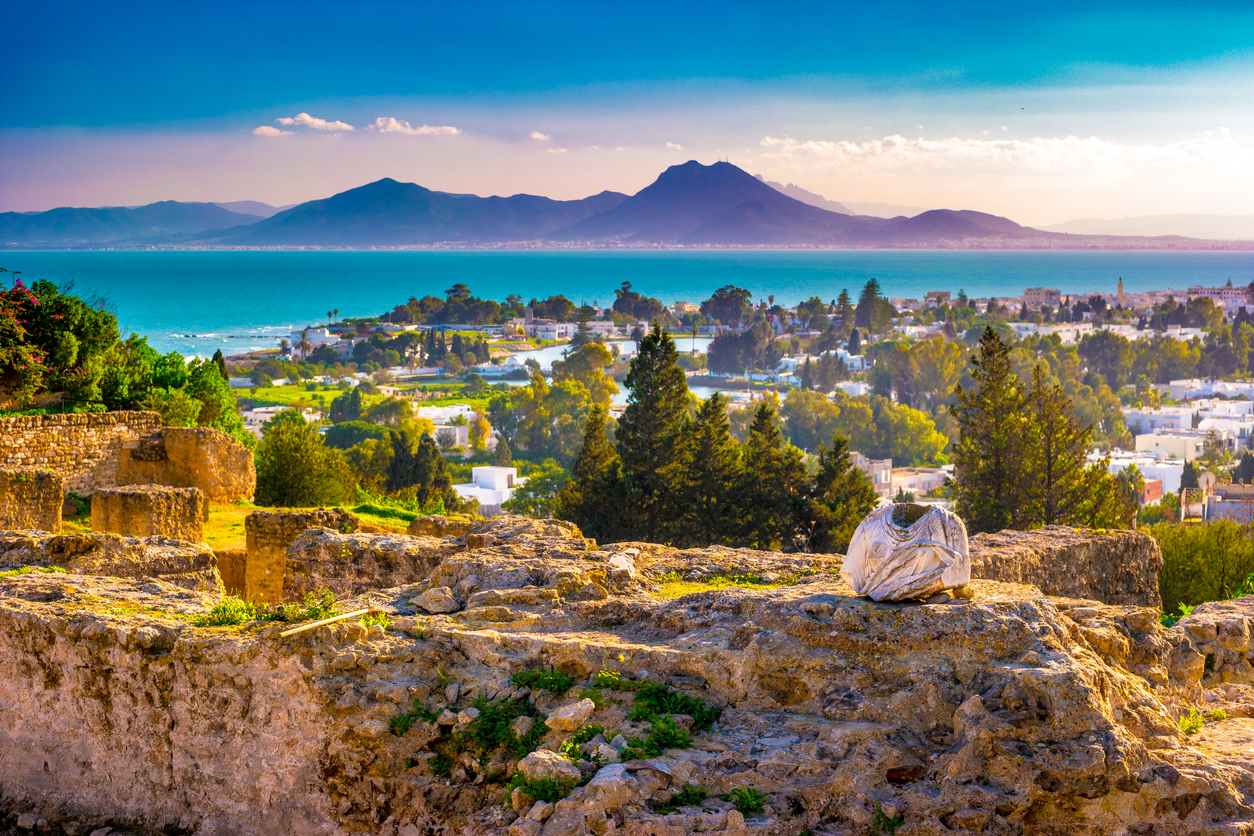 Our journey supporting Tunisia recently involved OCO consultants organising a study visit to the UK to help the Tunisian institutions understand exporting into the UK market. The goal of this trip was to give their exporters a greater knowledge of the UK market, gain an appreciation of the opportunities, thereby, enabling them to develop an appropriate approach and increase sales.

This visit took place in the framework of a 3 year-UK government funded programme to increase trade links between the UK and Tunisia.  Historically the trade between the two countries has been limited with Tunisia primarily trading with France, Italy and its neighbours.

After 6 weeks of preparation, 9 staff from the Tunisian export promotion agency (CEPEX) and the Tunisian-British Chamber of Commerce (TBCC) flew to London for a 3-day visit. The delegation was made of directors as well as more junior staff. The busy schedule included meetings with their counterparts such as the UK Department of International Trade, Scottish Development International, Invest Northern Ireland and London Chamber of Commerce. Business association’s representatives in some key Tunisian sectors were also represented. These included the UK Fashion and Textile Association, Association of Convenience Stores and Tech UK. Those meetings acted as a forum to share what is important when doing business in the UK and what Association’s members expect from prospective suppliers.

As well as this, OCO consultants and sector Experts organized a retail tour of major textiles and food retailers. This was a great learning experience for CEPEX and TBCC staff who could appreciate what and how products are sold on the UK shelves from packaging to marketing messages.

The impact of the visit and the overall program is a significant step in the creation of institutional and business links which will in turn generate awareness of the untapped opportunities and support that the two institutions can provide to their companies. Shortly after the delegation returned home, two articles on the institutional delegation visit were published in Tunisian newspapers and the word was also widely spread on social media.

As one of the CEPEX staff concluded, “this mission allowed me to consolidate my knowledge of the UK market and confirmed my passion to enhance trade between our two countries”. These words echo the Tunisian Ambassador’s commitment to strengthen the business ties between the countries, something that will require a detailed UK export strategy. This is just the beginning.