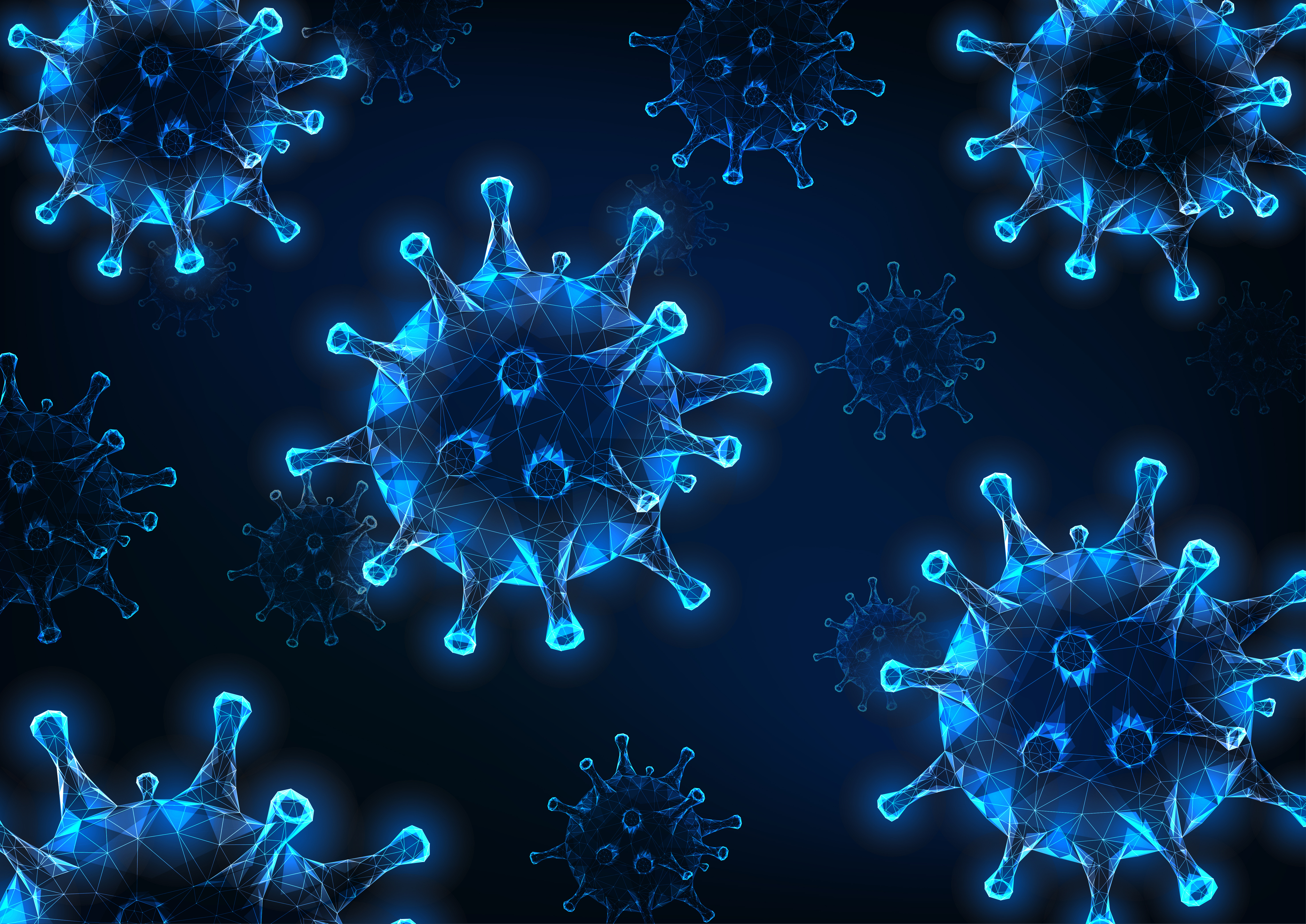 Superpowers in the midst of trade wars and tit for tat tariff barriers have been humbled by an invisible microbe called COVID-19. Mother nature has shown us again that however we seek to impose order on international trade and bend international treaties to our competitive advantage, she has the upper hand. In the months since the virus was first identified it has claimed more than 2500 lives and infected some 79,000 people, according to the World Health Organisation. Cities in China and across Asia are in lockdown and flights and movement of people are indefinitely suspended. Images from the front line; the worst affected cities, in attempts to contain the infection and manage the treatment of those infected, are reminiscent of a zombie apocalypse movie.

In the 21st Century China is accurately described as the world’s factory. What happens when global supply chains are compromised or suspended? We are finding out fast how inter-dependent we really are: From Apple Phones to Under Armour sports clothes, the disruption is unprecedented with more than 900 companies in the Fortune 1000 having suppliers in the impacted region according to Dun & Bradstreet. And it’s not just products, but services too – Chinese students underpin the finances of the leading UK and US Universities with more than 100,000 Chinese students studying in the UK alone, ecommerce giants like Amazon and Alibaba power the global economy and rely on just in time logistics, while tourism and travel associated with Chinese New Year not to mention major trade shows and events like Mobile World Congress and the Shanghai Grand Prix are cancelled.

What are the likely long-term consequences: let’s hope mother nature comes to the rescue and seasonal warming will slow down the contagion, along with the preventative and containment measures being implemented worldwide. Force Majeure is likely to be a heavily contested expression among corporations and their insurers for a year or two. And already we can see movement amongst the big corporations as they review their supply chains to limit their exposure and ensure that on-going China dependencies are mitigated.  But for the conspiracy theorists amongst you, the populist politicians who want to restrict immigration, protect and recover national industries, and curb China’s economic and political advance, God has made a divine intervention.