A view from Germany 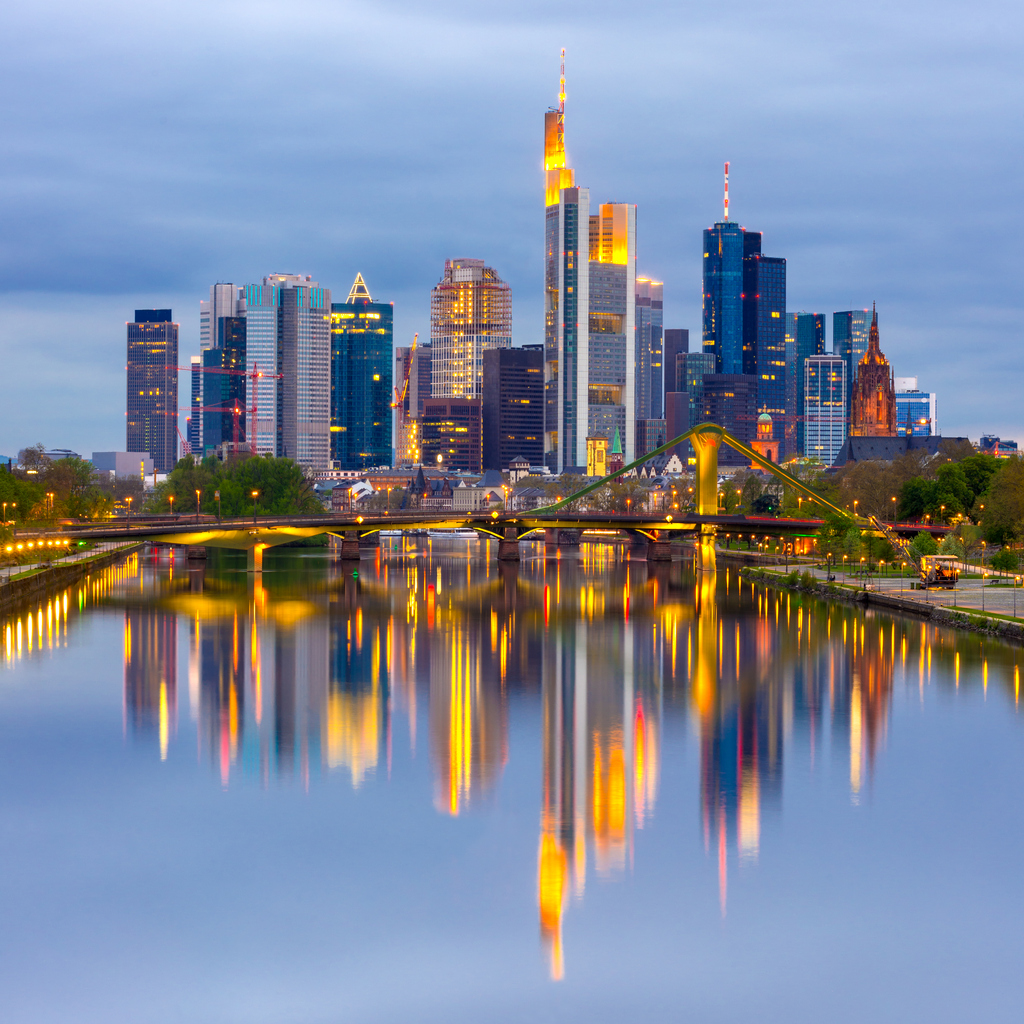 The economic impact of the COVID-19 pandemic will be gigantic and felt widely, BUT unevenly. Our OCO team across the world are taking a view from the markets assessing the vulnerability of the economy and the perspectives of its recovery.

“First of all, let me say that these days I’m really happy to be living in Germany – the health care systems are in relatively good shape, virus related infection cases-to-death ratio is the lowest among the Top 10 affected countries and today’s statistics indicate that only 21 out of 24,873 cases are at serious stage according to WorldoMeter. In addition, I am gaining confidence that the government-imposed measures combined with discipline of the German people are taking effect as the curve of new infections is starting to flatten” – Joachim Arnold, Director of Operations, based in Frankfurt.

On the other hand, Germany is extremely vulnerable economically since its industry structure is built on Manufacturing (German companies generate 30% of the EU gross-added value) and the Automotive Industry – which is going through the most significant crisis in 75 years. The German economy is hugely dependent on Global Trade and open borders which in current and foreseeable times is making it vulnerable. Companies will need to re-assess their global footprint and allocation of production capacities across the world. A positive take away from recent events: German innovation seems in so much demand that even President Trump himself is trying everything to buy German cutting edge research and persuade companies to entirely relocate to the US (e.g. CuVac).

But innovation itself won’t solve this mega crisis, it needs a concerted effort by government to keep companies in business: The German government has returned to activate the “Kurzarbeit” (roughly translated, “short-time work”) concept which was developed as a response to the 2008 financial crisis. Kurzarbeit is a government program that covers about 2/3 of an employee’s salary aimed at companies that would otherwise be forced to resort to layoffs in response to the crisis. The shortage of skilled labor has been one of the biggest challenges in the recent upswing. Given German companies take a long-term view of strategic growth and profitability, employees are regarded as an investment. Kurzarbeit is an attractive option because by helping companies to avoid redundancies of highly skilled workers, they will have first mover advantage when the recovery starts and can mobilize quickly. This program helped German Mittelstand to recover quickly in 2008 and ramp up operations again which gave them a competitive advantage.

A further measure that is being discussed is direct Government capital investment into companies in exchange for shares. Eligible companies would be larger than 2,000 employees and 320m Euro revenue. There are many questions remaining on pre-agreed timeframes for Government exit as well as their influence on management decisions as a silent vs. active shareholder.

Finally, Germany’s very conservative fiscal policy over the last decade with the concept of the “Schuldenbremse” (“debt brake”) is now paying dividends. With the “Schuldenbremse” anchored in the German Constitution since 2009, “structural” new debt is forbidden and bound for the federal government to a maximum of 0.35 percent of the nominal GDP. This has improved the state’s financial situation significantly and gives government leeway to fund major financial stimulus packages. The “Schuldenbremse” regime is suspended in times of natural disasters or economic crises. There is no question that now is the time for Government intervention to support the economy.