A view from the UK 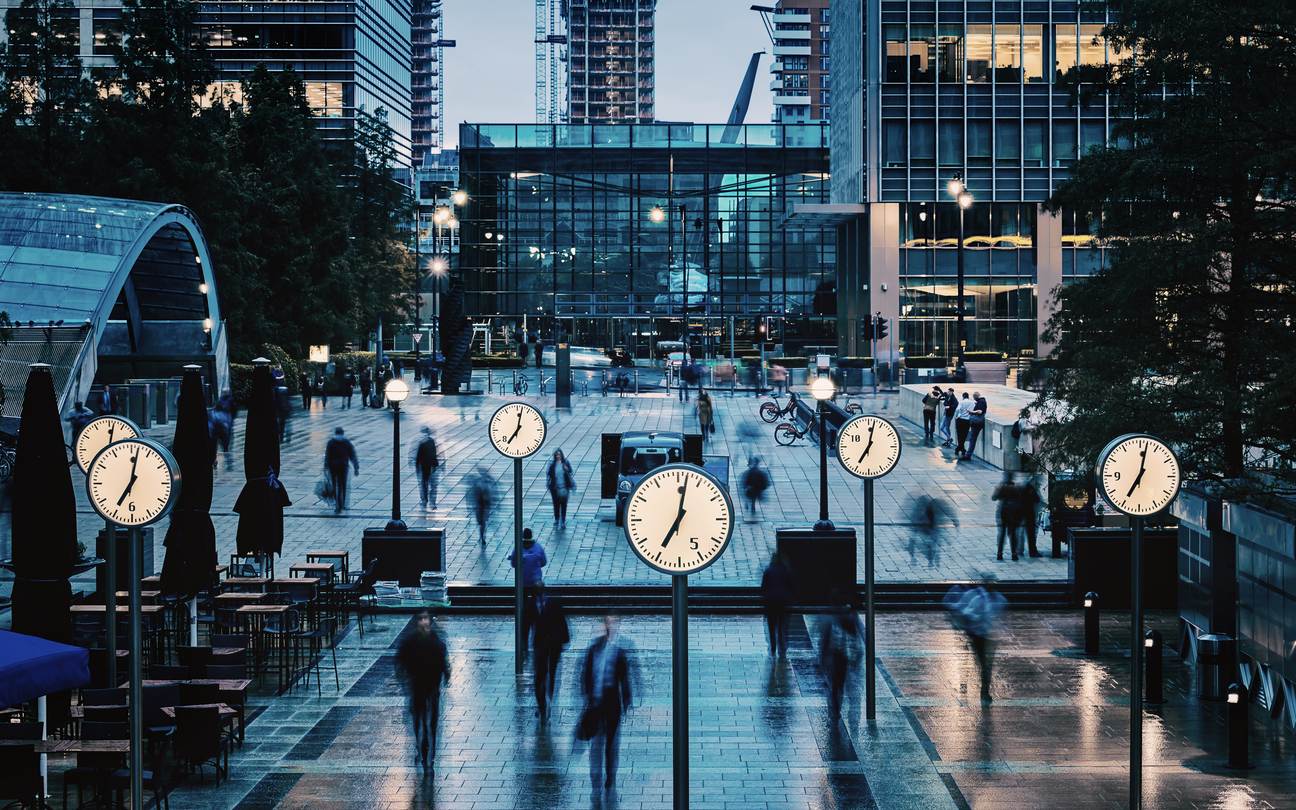 The UK’s response to the crisis has divided opinion. Initially, the government’s self-styled positioning was ‘being guided by science’ with the nation’s Chief Medical and Scientific officers taking center stage daily alongside the Prime Minister and informing us that building herd mentality and flattening the curve were the key priorities.

Ultimately the last week though, has seen a fundamental shift in policy. As infection rates have continued to increase, we have seen closures of schools, the entire hospitality industry, and increasingly strong guidance for citizens to stay at home.

With the UK’s trajectory eerily tracking that of Italy day-by day, the consensus is that increasingly stringent measures will be adopted. Alongside this the UK’s NHS, has been mobilising for a scale of event like it has never seen before. It has effectively purchased the entire capacity of the private health care sector and industry has been mobilised to rapidly build ventilator capacity. There is no doubt this is the calm before the storm. The extent to which it can be weathered is heavily dependent following guidelines on social distancing or being forced to do so

As of 22nd March, there had ~5,000 confirmed cases in the country with 233 reported fatalities

UK currency has fallen >10% in the last week vs the dollar to a 30-year low, which combined with an overall Trade deficit presents a significant fiscal challenge. Given London’s significance as financial centre, the impact of Covid-19 on the global markets will cast a significant cloud.

The UK has evolved in the last 20 years to be a service driven economy, and there is some potential for elements within these sectors to weather the storm better than Manufacturing. A sober milestone passed this weekend with the last two major automotive OEMs still producing in Europe (JLR and Bentley) halting production for the foreseeable future

What is Government doing

The crisis has prompted significant and unprecedented response from the newly elected Conservative government. In the last week we have seen two interventions / announcements of financial packages to support the UK economy.

Firstly, there was an announcement of $350bn of government loans made available to UK businesses. However, this was surpassed by Friday’s announcement on the Coronavirus Job Protection programme, where government has committed to covering 80% of salary of employees to prevent redundancies – in effect with one fell swoop semi-privatising the entire UK public sector. This announcement has been universally welcomed by UK plc and seen as a bold and decisive move. The unknown of course is how long and how deep this situation will last, what impact it will have on consumption and how confident economies and business will emerge at the other end even with these measures. It is hugely expensive and can be thought of as putting food in the deep freeze rather than throwing it away. If the meal (economy) can be thawed out, heated up and the UK has the meal it was hoping to, albeit later than planned, it will be seen as a price worth paying.