A view from France 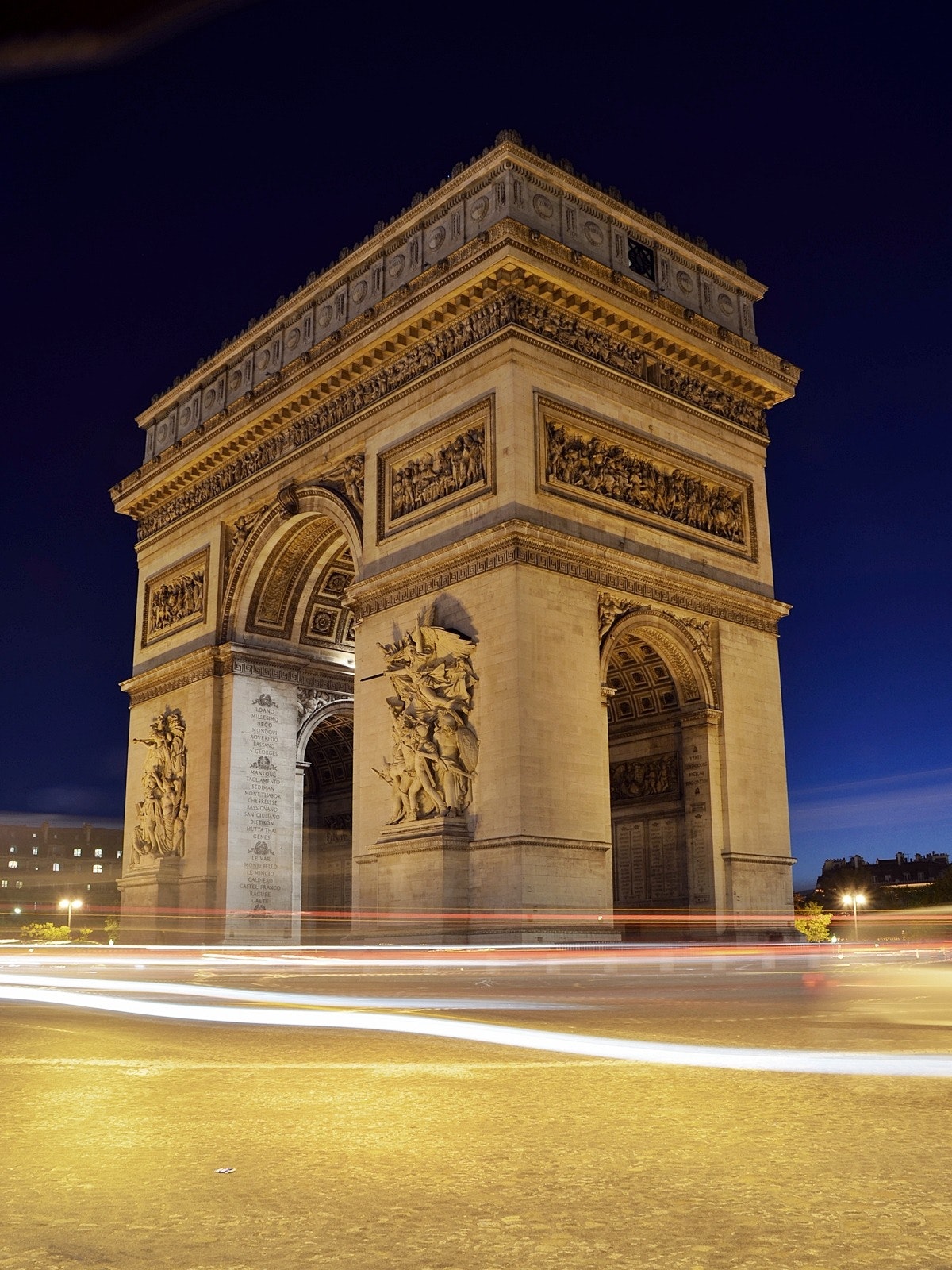 France is now the 4th country in Europe by number of infected people, as of yesterday, there are 19,856 cases and 860 fatalities. On the 16th of March, the French President, Mr Emmanuel Macron, highlighted the seriousness of the situation by declaring “we are at war (against the Corona virus)”. Since the 17th of March, France is officially in lockdown, most non-essential commercial activities have been banned and strict rules have been issued on all outside activity. The lockdown is meant to last for two weeks but it will most likely be extended and rules on outside activity are expected to be tightened.

The French government has already revised its growth forecasts from 1.3% to -1% for this year and the deficit is expected to reach 3.9% of GDP. These numbers will likely evolve over the forthcoming weeks, as there will be a clearer picture of the damage caused by the Corona pandemic on the economy.

As in other countries, some sectors are going to be deeply affected by this situation.

The first that come to mind, looking at all the empty Parisian streets, are the tourism & hospitality and retail sectors. These sectors have already suffered over recent years and therefore, despite France being the most visited country in the world with 89M annual visitors and tourism representing 8% of the GDP, this could be the last straw for many smaller players in the industry.

The automotive sector was already facing an unprecedented crisis in Europe (in parallel to its radical transformation) and the main French actors have not been spared. Renault has taken the decision to temporarily close almost all their sites in Europe – of which 12 in France (as well as in Morocco, Argentina and Brazil). Meanwhile, PSA (owner of Peugeot, Citroën, Opel, Vauxhall and DS brands) followed the same path and closed all its sites since the 16 March and at least until the 27 March.

Last but not least, the aviation & aerospace sectors, with more than 900M people confined in over 35 countries and the border closures, the iconic French flag carrier, Air France, is planning to reduce its activity by 90% for at least two months. Guillaume Faury, CEO of Airbus, highlighted that this crisis is very different from the one following the terrorist attacks in 2001 or the financial crisis in 2008, as it affects all continents simultaneously, making it very difficult to balance their loss in one geographical area with another. That said, the slow recovery of China and pick up of business activity is giving the sector a glimmer of hope.

What the Government is doing

The government recently launched an action plan (worth 45Bn euros) to support and assist businesses impacted by the coronavirus pandemic.

Compared to 2008, a major difference is the emphasis put on furlough: the Government has enabled expedited procedures for employers to facilitate it and has slightly increased the hourly employment allowance.

These support measures may be revised according to the evolution of the epidemic in the coming weeks.