Special Relationships put to the test 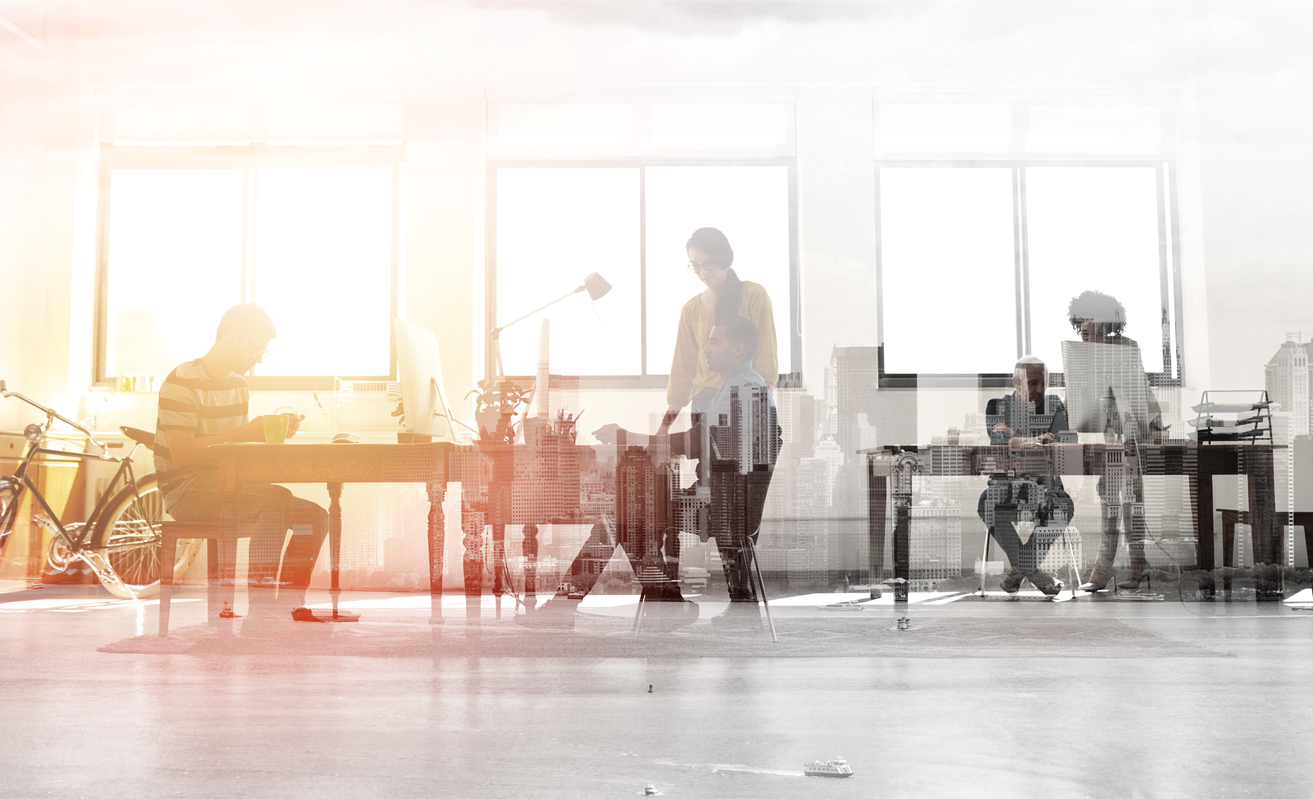 Just when we thought things could not get any worse for globally minded companies with protectionism, tit for tat tariff barriers and tough immigration policies set against them, along comes COVID-19.

This pandemic respects no borders, ethnicities or political ideologies. Health experts insist that containment and cure will necessitate a joined up and consistent global response, yet to date that has been sadly absent from the narrative.

As part of its EU exit mitigation, the UK Government has prioritised a wide ranging FTA with the US, Ireland-UK relations have been under some strain due to the unresolved border issue, while mainland Europe has been unsettled by the anti-European rhetoric driven by media and Brexit ideologues.

And yet there are many contradictions in these positions: the European bloc is the largest investor by far in the UK, accounting for more than half of the volume of our FDI, and our most important trade partner by a factor of 4.5; the US is the largest investor in Ireland, UK, and Europe with 50%, 36% and 23% share respectively. Ireland is much more dependent on US (and UK) for investment than Europe, UK depends on Ireland for much of its meat consumption, while check out the origin of most of the fruit and veg in any UK multiple and Europe is the dominant source. So trade negotiators would do well to remember literally what side their bread is buttered on.

The pandemic has brought a whole new layer of complexity to global trade and a resurgent ‘protectionist stance’ not in the traditional sense around national or sensitive industries like energy and defence, but in public health and economic resilience and government interventions.

For example India has put a ban on exports of paracetamol, believing that its domestic needs are more acute than export revenue from its successful pharmaceutical sector. Europe launched a collective initiative among high tech manufacturers to produce more much needed ventilators that bizarrely the UK opted out of. While a US manufacturer of reagents is interested in expanding its facilities in Manchester on the condition the UK allows them to export to Europe and does not monopolise supply. The business case for investment by the virus resilient eCommerce giants like Amazon depend on market access and seamless border and logistical arrangements and a plentiful supply of minimum wage packers and delivery drivers – a high proportion of whom come from central Europe.

We are also hearing ‘never again’ from many US and European manufacturers who have been exposed to supply chain breakages and interruptions from China, and there is feverish activity and planning around re-shoring and reducing dependencies. And closer to home the NI Executive is playing politics with cross border co-operation on procurement from China or alignment of distancing arrangements on all-island basis. Not sure there is a green or orange mutation of the Virus, but there is here.

This pandemic will create a significant global economic shock which we hope will be short term based on China’s experience. It remains to be seen which tactics from herd to isolation to mass testing are most effective, but one thing is certain, the global trade playbook just got shredded. Of course there will be and are resilient sectors, companies and markets, but will they put short term self-interest or restoring the global order as their priority?

We will also be running a regular audio broadcast of market and insight updates over the coming weeks to keep our followers up to speed on developments. To register your interest please click HERE and we will ensure you are notified.