Tomorrow’s world – what does the future hold? 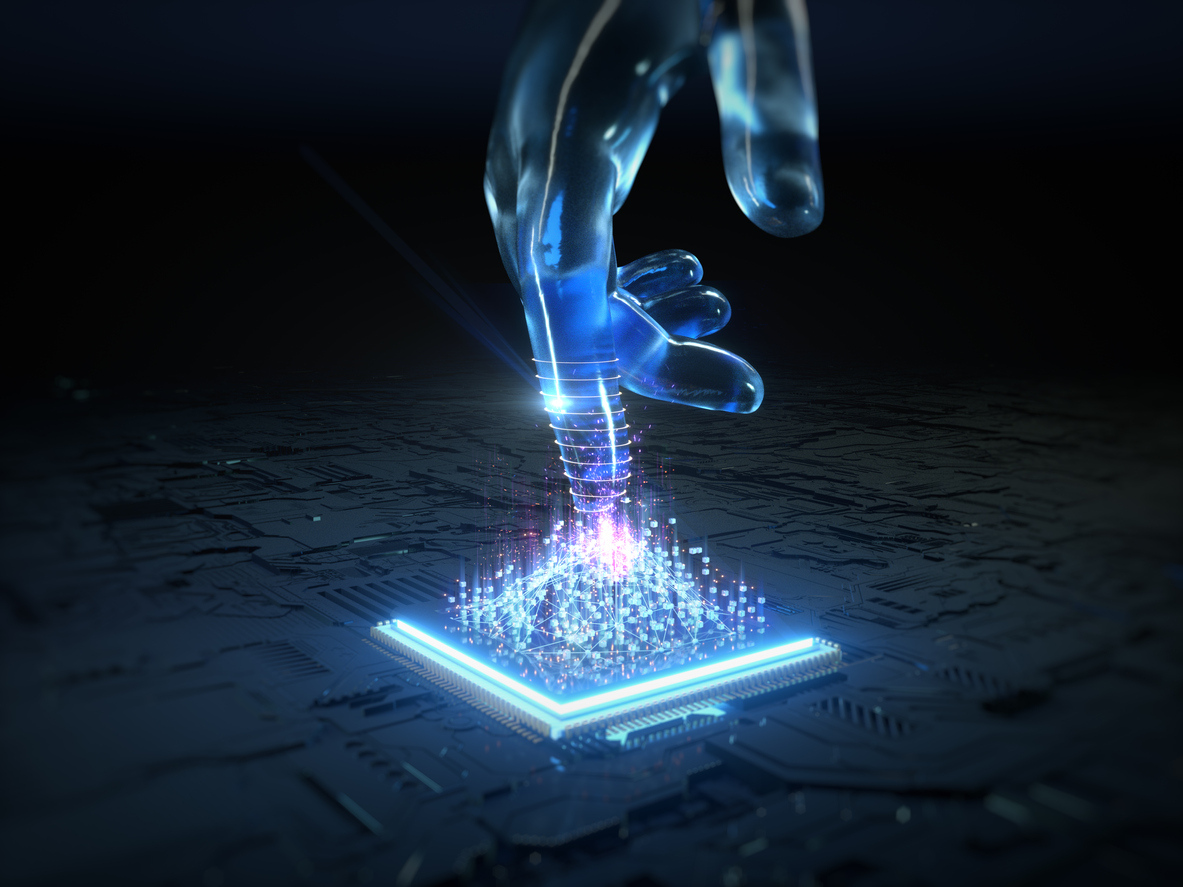 As my 4-year-old niece pronounced on a Zoom call earlier this week, “Aunty, the world is different now”.  Indeed it is:  governments around the world are announcing bailouts; venturing to the supermarket is considered an extreme sport; and as a meme sent by a friend put it, “I now await the UK Government’s Daily Briefing as I used to wait for Love Island.”

Many countries are starting to ease their lockdowns.  Spain and Italy have allowed their citizens out for exercise; Germany is reopening shops; Ireland has announced a five-phase lockdown easing plan; and on Sunday, Boris Johnson is set to announce how the UK will lift restrictions. But what does tomorrow’s world hold? At OCO, we help governments and companies to understand futures.  That means learning how sectors and markets are changing and how they need to adapt to maintain their competitiveness.

I’ve spoken to many people in the last few weeks – companies, clients and friends, and the prevailing question is what happens next?  The “new normal” is of course dependent on how long the COVID-19 crisis lasts, but here are some of our thoughts on 5 new futures to consider:

Whilst all countries are trying to stop a second outbreak, history shows that we are likely to see multiple waves of the disease.  Singapore, Germany and Hubei province in China are all reporting increasing case numbers which may require a repeat of social distancing measures. Staying healthy may involve the following:

The physical leisure and retail industries have been hard hit by COVID-19.   Consumer and Retail has suffered a 24% decrease in FDI projects compared to the same period last year.   In its place, look out for the rise of the Homebody Economy. The term coined by Vox, was used to describe the surprising trend identified by the US Bureau of Labour Statistics, that millennials spend 70% more time at home than the general population.  Homebody life it seems is now the norm, so expect the following:

COVID-19 has accelerated the trend in virtual working and learning.  According to app tracking firm Apptopia, Zoom was downloaded 2.13m times around the world on 23 March, the day the lockdown was announced in the UK– up from 56,000 a day two months earlier.  Remote life looks set to stick, so here’s what we could expect:

As a former advisor to the CIA noted, nuclear war was the great fear of the modern world and our institutions were built to respond to such threats. But COVID-19 has shown the world’s defence experts that we were blind.  Ensuring our safety will necessarily require ongoing curtailment of our personal freedoms and invasion of our privacy. Look out for the following…

The transport and travel industries have been the biggest losers in the pandemic.  In April, the International Air Transport Association reported that the COVID-19 crisis will see airline passenger revenues drop by $314 billion in 2020, a 55% decline compared to 2019.  However, the lockdown has delivered a fall in carbon emissions. Levels of pollution in New York have reduced by nearly 50% as compared with this time next year, while in China, emissions fell 25% at the start of the year. Will we ever travel as we did?  Here’s our take on some of the possibilities:

Governments face the difficult challenge over the next few months of deciding where to intervene; who to help; and who to allow to fail.  Deciding what steps to take is dependent on good data, company insight and imagination – the 3 key core components of OCO’s Futures Team.  For more information and support on anticipating what the future holds and how you can remain competitive, drop us a line and see if we can help you imagine the possibilities for tomorrow’s world.

We will also be running a regular audio broadcast of market and insight updates over the coming weeks to keep our followers up to speed on developments. To register your interest please click HERE and we will ensure you are notified.