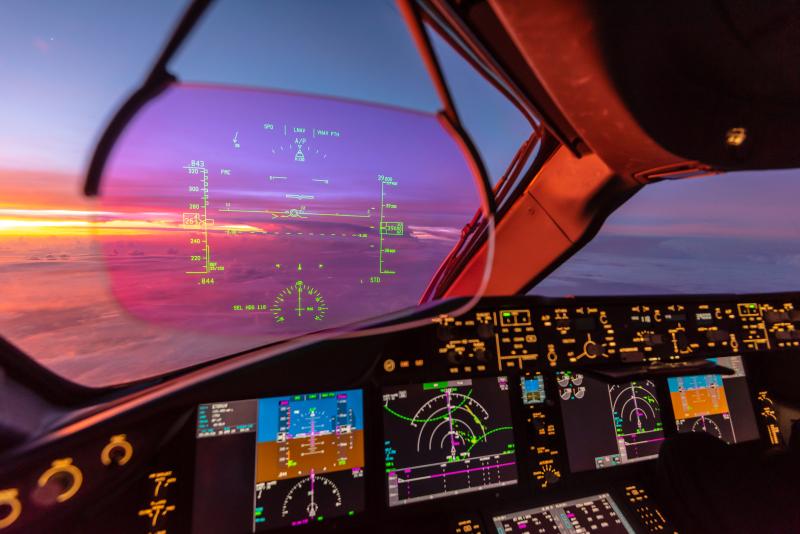 In the last few weeks British Airways has joined the likes of Qantas in announcing that their Boeing 747 Jumbo Jets will not return to the skies even after international air travel recovers.  Many airlines are also permanently withdrawing their Airbus A380 fleets as the cost of operating these large four engine aircraft becomes prohibitive, particularly given the uncertain medium term demand picture.

Few can argue with the economic rationale in these decisions; there’s also a very strong correlated ecological driver with the phasing of fleets towards more fuel-efficient two engine planes.

It’s now more than 16 years since Concorde made its last commercial flight; this supersonic airplane was also retired primarily on economic grounds.  Concorde halved the London – New York flight time to circa 3 ¼ hour, practically making return day trips possible (if you could afford it!)

With the end of the 747 and the rapid decline of the A380, today’s air travelers are losing a quality product. Anyone who’s flown to Dubai in recent years on-board an Emirates Airline A380 can testify to the positive passenger experience, even more so if you’re one of the lucky ones sitting upstairs in the premium cabins. (Note: Emirates intends to operate its fleet of A380s into the 2030s according to company’s most recent public statements).

We assume that upward progress & improvement in life, society and economics is almost an automatic given.  We are wealthier, healthier and, despite the clamour of social media, happier than previous generations.

However, in aviation it’s hard to argue that this is the case at the moment.  Concorde appears to have been the technological apogee of the industry (and remember that the aircraft was designed & developed in the 1960s, as was the 747).  The current demise of the four engine jets undoubtedly means the end of a quality passenger experience that travelers have come to love.

But, is there any option?  In the post-Covid world, the economics of the A380 and 747 are challenged to the point of inviability.  However, it does seem somewhat remarkable that, in the early part of the 21st Century we already appear to have seen the peak of a certain industry as we know it.

Advances such as electric jet engines are already moving to prototype stage, so no doubt the industry will renew itself again driven by technical change & necessity, but for the time being it feels like we’re in something of an interregnum between the end of the ‘passenger era’ and the start of the next phase which will be based around signal advances in science & engineering.

It’s likely that COVID – 19 will act as a similar catalyst for creative destruction in other industries, but how much will we, as consumers, come to rue the familiar in the meantime?  And how much will we forgive & forget in the name of advancement when the product we end up buying actually feels inferior to before?