Who will win the battery race in Europe? 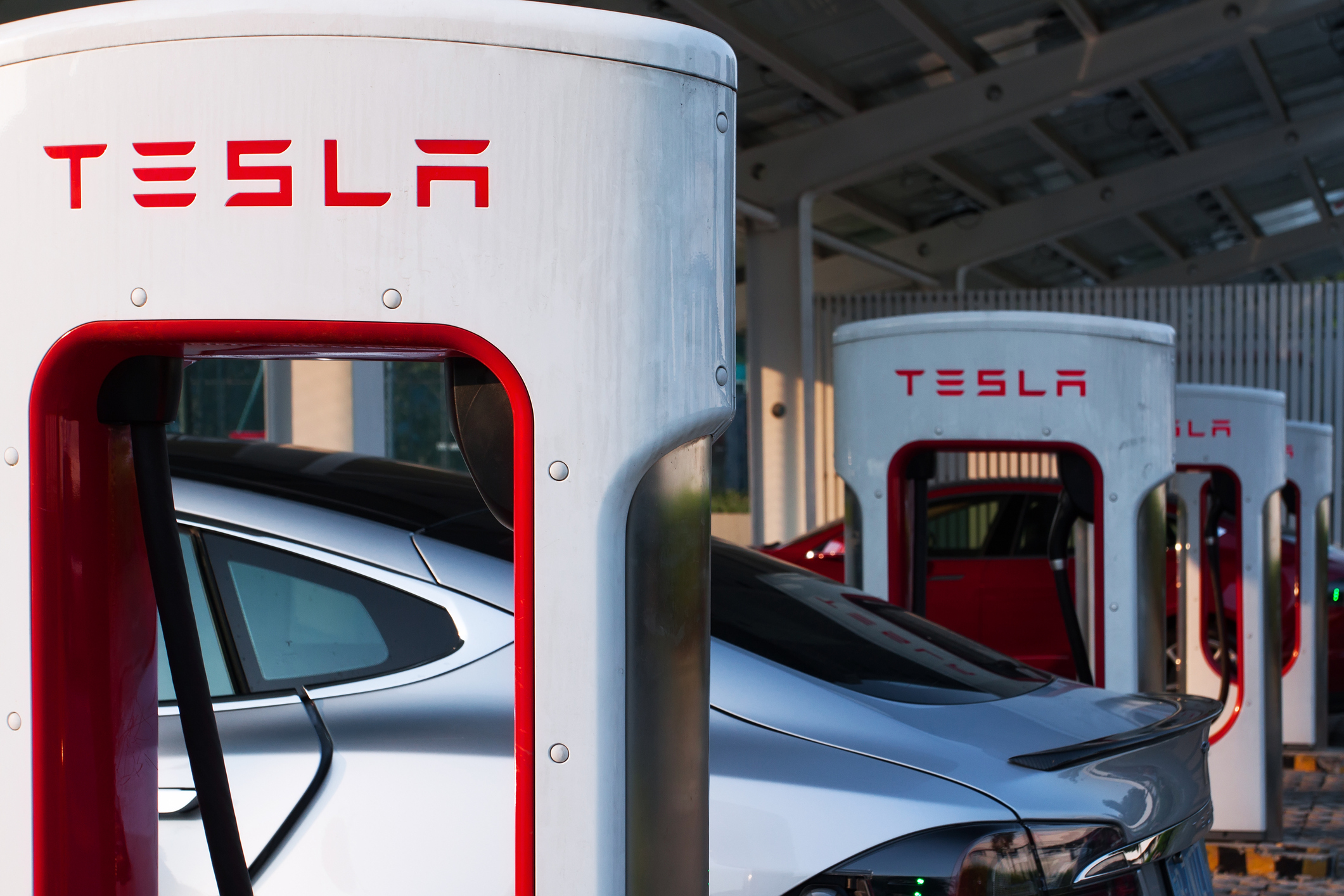 Welcomed like a rock star and received like a president by politicians, Elon Musk caused quite a stir when visiting the first European Tesla Gigafactory in Grünheide near Berlin.

In times when 1/3 of German automotive suppliers plans to reduce employment by at least 10%, Tesla announced to top up its Gigafactory by setting up a local plant for battery cell production. In an industry heavily dominated by Chinese producers, controlling one’s own – or at least localising – battery cell production is critical for OEMs to ensure reliability of production when globalised supply chains sometimes pose more risks than benefits.

The global lithium-ion battery market is currently dominated by Chinese manufacturers such as Contemporary Amperex Technology (CATL) and Build Your Dreams (BYD). China is home to 73% of global battery manufacturing capacity (compared to Europe with only 3%) and will host 88 out of the 115 factories planned until 2029.

Long before others started to act, the Chinese government prioritized battery production and supported its domestic battery manufacturers, shielding them from international competitors. Strategic government support, protection from international competition and easy access to raw materials enabled the Chinese battery manufacturers to thrive and grow.

Fearing the risk of losing the e-mobility race and thus putting millions of jobs at risk, Germany and other European countries formed the European Battery Alliance. Funded with 3.2 billion euros by 7 states, the goal is to bring one third of the world’s battery cell production to Europe by 2030 serving a projected local demand worth EUR 250 billion per year. Supporting R&D on raw materials and advanced materials, battery cells and modules, battery systems, and recycling and refining, the initiative aims to stimulate the construction of 10 to 20 gigafactories for large-scale battery cell production.

One recent project example is the European joint venture of French PSA and its German subsidiary Opel with French battery cell manufacturer Saft (subsidiary of energy company Total). The agreement includes an R&D centre in Bordeaux (France), a pilot site in Nersac (France) as well as two gigafactories in Douvrin (France) and Kaiserslautern (Germany).

In an attempt to boost national e-mobility infrastructure and innovation, the German government earmarked mid 2020 EUR 2.5 billion for charging station infrastructure, and research into e-mobility and battery manufacturing. One lighthouse project is the EUR 300 million subsidy for battery producer Varta to support capacity expansion at its two locations in Nördlingen (Bavaria) and Ellwangen (Baden-Wuerttemberg).

COVID-19 has exacerbated the pressure on the German and European automotive industry to invest in e-mobility solutions, infrastructure and foremost battery cell knowhow and production. Not every company is as agile and bold as Tesla to take its future into its own hands. Thus, the European Battery Alliance and other national funding schemes have been established to kickstart and ignite R&D initiatives across the continent to eventually reduce its dependency on foreign suppliers.

As the recent announcements of investment projects into battery cell production have shown, cities and regions can benefit from those government funds by attracting companies and R&D activities to their locations. Now it is the right time to identify gaps in the e-mobility value chain, sharpen the blade and proactively promote one’s advantages to innovative companies across the world.

One more time, the world will celebrate Elon Musk as one of the world’s most innovative business leaders, when the Tesla Gigafactory in Grünheide goes live. Yes, other regions in Germany and Europe lost the race for the Gigafactory. But they still can benefit from ample opportunities to play another role in the development of a local e-mobility ecosystem with plenty of research and production locations.

As a reliable partner for economic development organisations across the world, OCO has strong experience in advising regions and industrial clusters on their regional economic diversification, growth strategies and attraction of investment projects.

With offices in Belfast, Berlin, Dublin, London, Frankfurt and Paris, OCO has direct access to key European FDI source markets for automotive, manufacturing and mobility projects and is well equipped to facilitate inbound investments from China through its office in Shanghai.