The Economic Consequences of Release 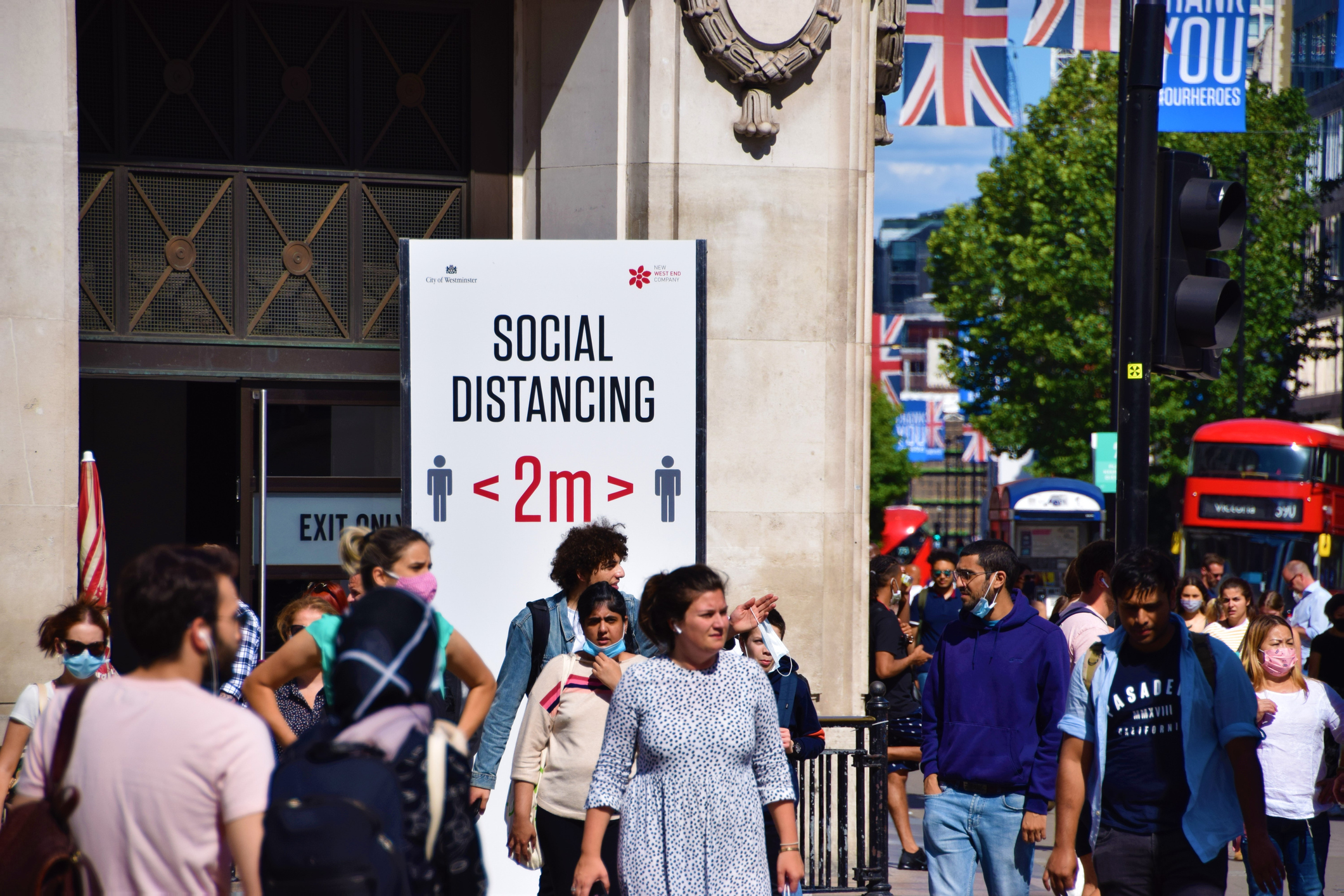 Does the roadmap from lockdown lead to the next recession?

With a fair wind, we will be free of restrictions by the end of June. So says Boris Johnson and, though he has been caught over-promising in the past, this time there is data to support the optimism. What will this mean for the economy as we bounce back from the deepest recession on record?

In a normal recession, recovery is gentle as weak consumer demand gradually gives way to postponed investment and the restocking of inventories. But the COVID-19 recession was not normal. The drop in economic output in 2020, at roughly 10% in the UK, has been the deepest and steepest on record. Yet this drop was not caused by weak demand, but by the deliberate suppression of large swathes of economic activity for much of the last year. Consumer demand is largely undiminished, as evidenced by strong retail figures in the latter months of 2020 when shops were open. Although some sectors of the economy – notably, travel, hospitality and entertainment – will suffer for a while longer, most sectors look set for a rapid rebound as lockdown measures are relaxed over the coming months, and pent-up demand is released. The reality is that while many livelihoods (not to mention lives) have suffered during lockdown, plenty of middle-class professionals have been accumulating savings as their usual expenses have plummeted. Expect a tsunami of consumer cash when people can spend again.

The Government will talk tough on the public finances, but there will be no return to austerity.

By the end of this financial year, the UK government will have borrowed nearly £400 billion – more than twice the previous annual record. The national debt now stands at over £2 trillion – more than the UK’s GDP. And even as we quickly emerge from recession, the pressures on the public purse will not ease immediately; some sectors of the economy will be on life support for a while still. Keen not to compromise its reputation for fiscal prudence with either the electorate or the money markets, the government will want to talk tough on the deficit. Yet, after a decade of austerity and a year of lockdown, the public has no appetite for public spending cuts. The government must make good on its promise to address regional inequality, requiring more spending and more borrowing; it is hard to level up while you are cutting down. So, despite some symbolic tax rises, the debt will continue to grow.

Don’t bet against the resurrection of inflation.

With public and private spending in overdrive and supply still recovering from the pandemic, could this mean rising prices? Most economists think not – we are living in a super cycle of low inflation underpinned by globalisation, technological advance, monetary policy and fiscal restraint since the financial crisis.

Arguably, though, all four drivers are set to diminish or reverse. Even before the pandemic exposed the fragility of a thousand extended supply chains, the pace of globalisation had slowed; with average Chinese wages now about a quarter of those in the US, compared to 1/20th at the turn of the century, the lowest hanging fruit have already been picked. In technological terms, the gains from the fourth industrial revolution will struggle to match those of the third, the biggest winners of which now have monopolistic pricing power in any case. Meanwhile, central banks have run out of monetarist road: a decade of near-zero interest rates has fuelled asset prices but failed to fire up investment in the real economy.

Which leaves the final plank of fiscal restraint. Not only are governments across the world now borrowing heavily and – unlike in 2008 – giving it to households rather than banks; in the UK’s case, at least, they are financing that debt directly through money printing. On the other side of the Atlantic, Biden’s election victory and the Democrats winning control of the Senate has paved the way for a huge $1.9 trillion fiscal stimulus in the US.

How will this money be repaid? Indebted governments must tread a fine line now: they want interest rates to remain at historic lows to finance both public and private investment in rebuilding the economy so they cannot allow the debt to GDP ratio to balloon indefinitely. But with austerity off the cards and tax rises politically unpalatable, the only remaining option is to inflate away the real value of the debt. In the end, central banks and governments acting in concert probably have the tools to suppress inflation. The main argument for its return may be that they will not want to – inflation has become the least painful option.