The Myth Of The Declining City 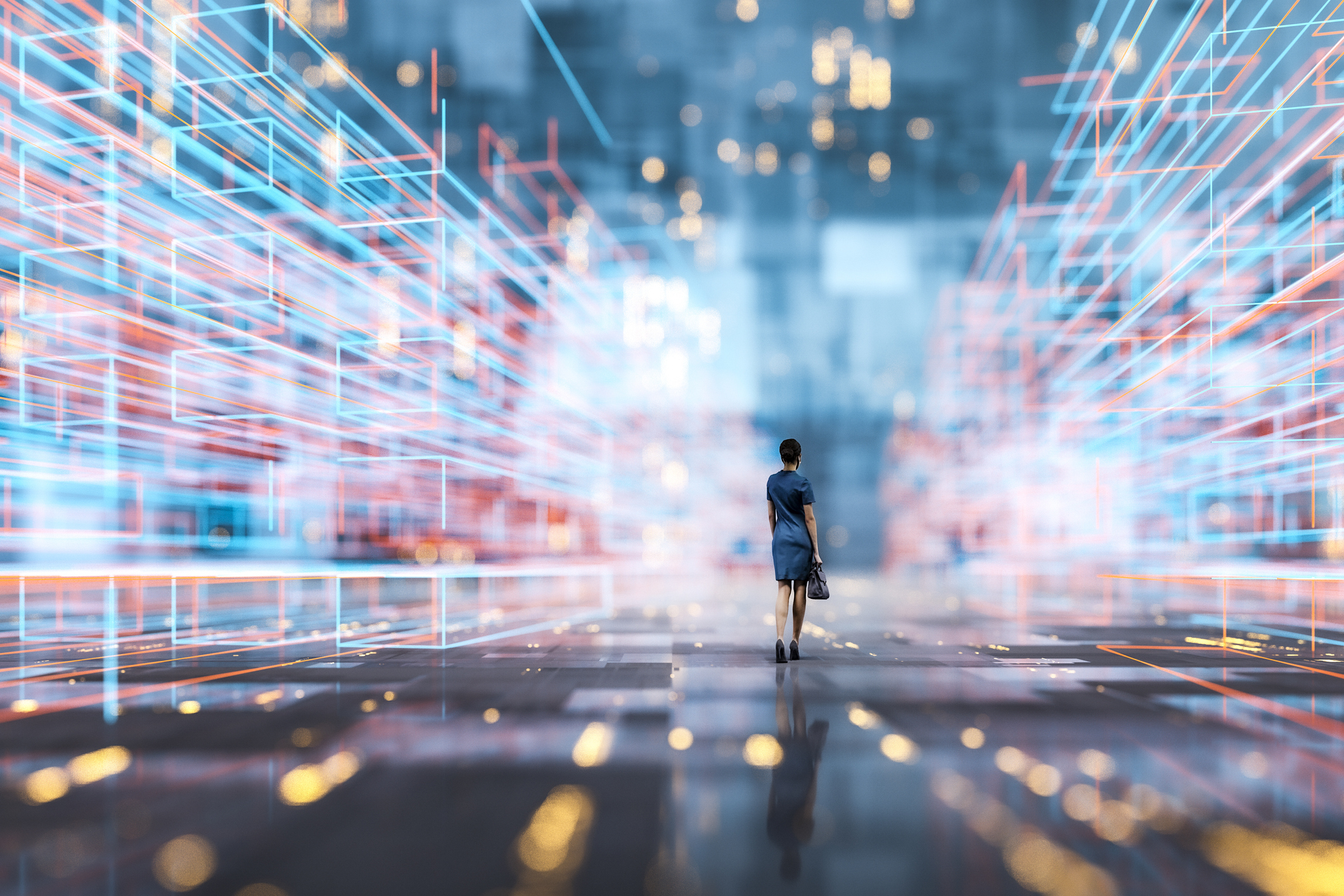 Cities have often been focal points for international trade.  While many have seemed deserted during the cornavirus pandemic, they have in fact maintained their share of foreign direct investment.

Mapping the largest FDI source and destination for each city

Indeed, London, Paris, New York, and Singapore are focal points for international investment. These four cities account for 0.6% or the world’s population but 8% of all inward FDI, while the top 20 cities in the diagram above account for 2.3% of the population but 19% of inward FDI.

A tale of four cities

As the largest FDI destination market for 13 of these 20 cities, London is at the heart of this story. While it does not always reciprocate investment – it is the largest source of FDI for only eight of these 13 cities – London typically gives more projects than it receives. To give one example, there were 170 projects from London to Singapore between 2015-19 compared to only 44 projects from Singapore to London in the same period. In short, London is a good investment partner.

While leading US cities often target London as their number one destination for investment, they will tend to look to New York for investment into their own cities. New York is a generous city as the top source of investment for seven cities across the United States, plus London, Shanghai, and Tokyo. It is, however, only the top destination for one city, London.

Singapore is the “Asian London”, being the leading city for investment from cities such as Tokyo, Hong Kong, and Bangalore, but it seemingly spurns its regional neighbours to send the largest proportion of its investment to London. Admittedly, this is a wise move as Singapore receives more investment from London than from those three cities combined.

Finally, there is Paris. Paris is London’s rival for local affection, attracting the most investment from Barcelona, Berlin, and Munich; however, only Barcelona gets its largest share of FDI from Paris. For the German cities, London supplies the majority of investment.

FDI did not run for the suburbs during lockdown

The exodus from cities during the coronavirus has been well documented. To take London as an example, the population is expected to decline for the first time in the 21st Century,[1] and one in seven Londoners (14%) want to leave the city[2], citing coronavirus as their reason for leaving. Improvements in technology have also made home-working easier, and proximity to large employment centres is no longer a necessity for finding those high-skilled, well-paid jobs.

But there is more to working in a city than high-paying jobs. Dense cities allow for human interaction, and human interaction is craved by highly skilled workers. A recent article in Nature Neuroscience reported how when people are isolated from each other they crave social interaction in the same way that people who are fasting crave food*. Moreover, it is often more informal person-to-person interactions that generate creativity and spark new ideas into life – a necessity for many businesses.

The death of the city has been overstated. International investment statistics for 2020 have been complicated by lockdowns in either the source or destination country – or both – often at different times, but the underlying data suggests that cities have maintained their critical role in international investment.

While FDI decreased in 2020, the share going to the top 20 cities remained stable and dropped by only one percentage point from 19% to 18%. In effect, the reduction in projects in these cities was the result of companies not reinvesting, rather than going elsewhere.

Bigger cities have a natural advantage in this connected world. They typically provide proximity to major markets, strong infrastructure, easy access to support services and the presence of similar firms. They also have a soft power advantage of being better known through their greater exposure in media, sport, culture, and tourism.

What has made big cities so attractive to investors so far will also likely bring people back.

In the UK, policies such as Levelling Up often seem to be about taking from London to give to others. But why should it be such a zero-sum game? Instead, London (and big cities around the world) should be seen as assets for local prosperity. Benefitting from these assets will take more than passively relying on spill-over investment from London; it will require actively pursuing connections as part of a strategy to attract international investment.

Expansion has accounted for 27% of all FDI activity in the UK over the last five years[3], and towns and cities should be looking at how they can become part of future investment plans of the international investors already based in London.

Building stronger connections within nations can be an extra strand to any international attraction strategy, and it can be achieved in any number of ways. Physical connections around transport and communications may be the most obvious, but knowledge-based connections through support services and industry specialisation are equally valuable. Alternatively, a softer strategy could involve building cultural or political links that raise the profile of a town or city in the minds of decision-makers.

Just like rock stars, the best cities are the ones that can re-invent themselves for a new audience. Coronavirus has shown that cities have their issues, but investment has continued to flow, and we expect them to bounce back, perhaps even better than ever. Developing a strategy to connect yourself to a big city could be a valuable play, and OCO can help you understand what you have to offer and what your best routes are to connect to this world of opportunity.